Hansen’s goalscoring mark, is it historical? 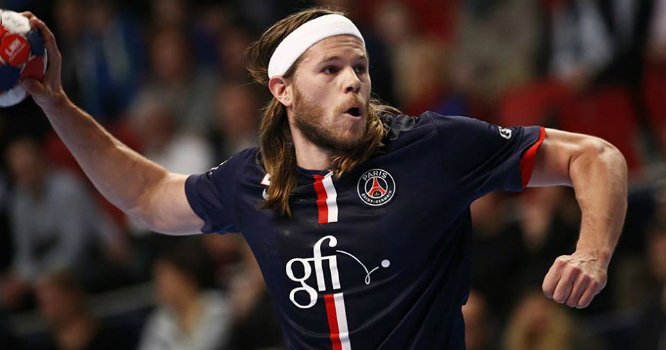 During this season the battering of the team faced agaist the PSG Handball had the name of Mikkel Hansen.

For the first time in its history the Paris team made its way into the 4 best European teams and they did it between other things thanks to the goals of the danish left back, he saved by overall surprise, would be top scorer in the competition 4 years after.

In the absents of these two matches point the hurdle of this competition Mikkel Hansen had accumulated no more than 121 goals, 18 more than what he had made the previous season and 23 more in the season 2011/2012 , when he was the best goaler in the competition. Now what we ask ourselves is if this spectacular goal scoring record is a historic event.

The answer is affirmative, but with aspects. That’s true that Hansen is the first player to reach 120 goals in the same edition of the EHF champions League and it’s true that he has two games to increase his statistics. But it is true that the new way of competing has made the danish player has played more matches than others great scorers in passed editions. That’s why we are comparing the average scorers of other players.

The 121 goals that Mikkel Hansen in 16 matches tells us that the Danish star of the PSG Handball has scored an average of 7,56 goals per match, that’s a lot, without any doubt, But anyway we have cases of players with a better average than Hansen.

This ranking is headed by the Macedonian player Kiril Lazarov, during the season 2006 / 2007, in the team of MKB Vesprém scoring 82 goals in only 10 matches. Just behind him is the serb player Marko Vujin and playing with the MKB Veszprém scored an average of 8 goals per match in the season 2010 / 2011, scoring 98 goals in 12 events. Lastly in third place we have the czech player Filip Jicha who scored 119 goals in 15 matches in the season 2009 / 2010 when he was a player of the THW Kiel.

In this ranking round to get to Mikkel Hansen with his 7,56 goals in each match we’ve got to go to the eighth position. Extraordinary over the top of the record of the danish there’s up to 3 stages Kiril Lazarov sticker. For Mikkel Hansen to overcome the scorer Filip Jicha in the season 2009 / 2010 was of 7,93 goals on the podium of this classifying round needing 22 goals in this Final4. Meanwhile, if he wants to make history and obtain the best score in history of the EHF Champions League in one season must take away up to 27 goals. Something can be very difficult. Anyway with the Danish star nobody knows what he is cable of doing. 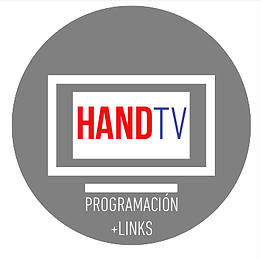